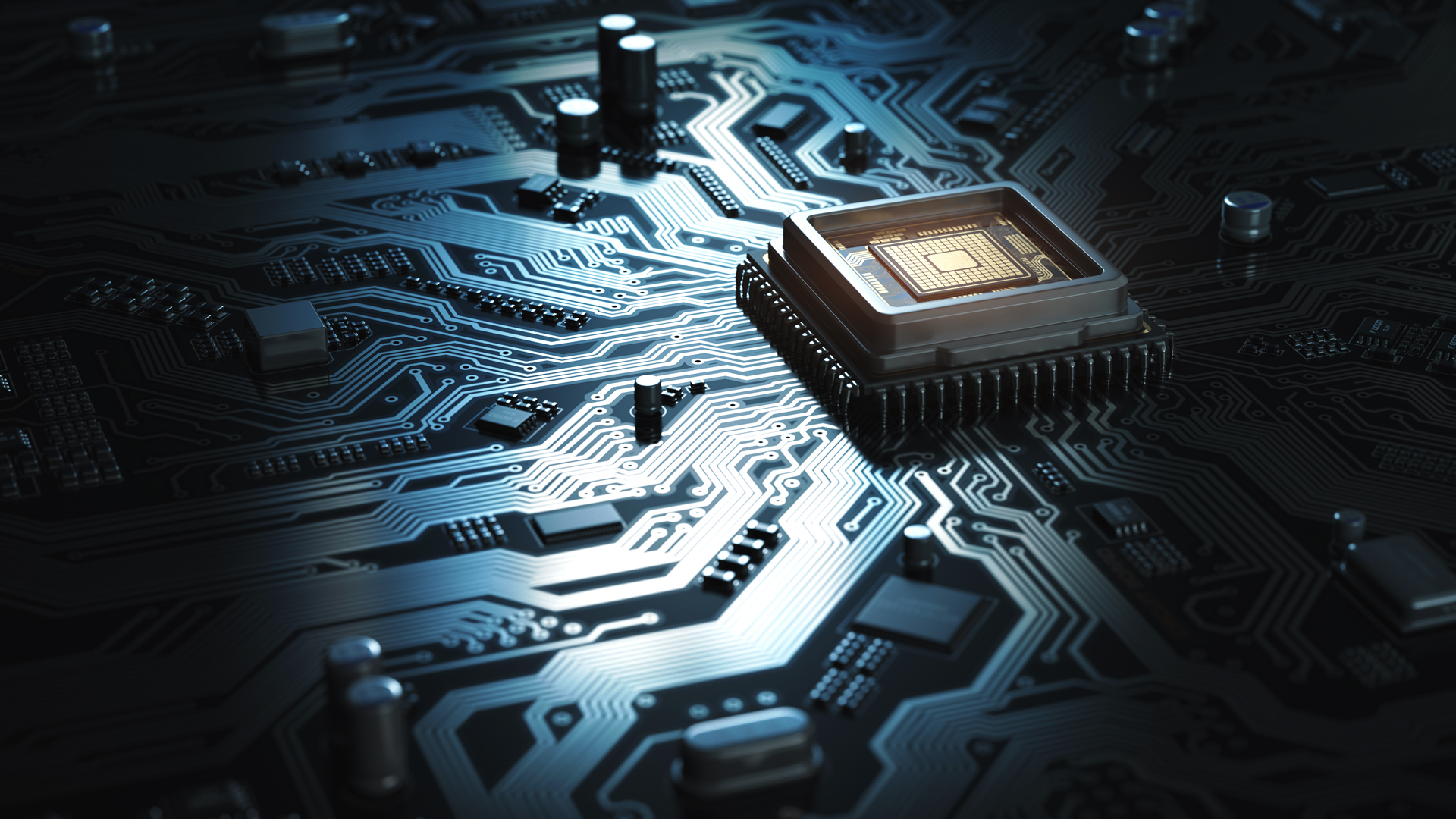 Back in 2017, Power9 heralded a new chapter in IBM’s attempts to recapture the server market that they previously dominated.

Its price trumped competitors while the performance from the 14 nanometre [nm] processor saw it being used in the Summit supercomputer, which held the top spot as the world’s fastest supercomputer from November 2018 to June 2020.

Power9 was, quite literally, a punch in the nose to its X86 based competitors.

Its ambition was matched by its price-to-performance ratio and many wondered how IBM could possibly follow-up on its success and if more power was even needed for the average IBM i shop.

Four years on and IBM is ready to write a new chapter, and as expected, with even more punch.

Just like the Power9, the Power10 [E1080] Denali machine brings huge gains in performance over its predecessors.

This time, IBM has halved the processor node to 7nm and more than doubled the cores to 60

As such, depending upon specification Power10 cores can run up to 30% faster than the equivalent Power9.

And, unbelievably, up to 80% faster than Power8.

What all this power means for IBM i shops

This staggering level of server performance is all well and good but what do these gains mean for the IBM i shop?

First, let’s understand what IBM sees as the marketplace opportunity for the Power10.

Big Blue has specifically designed and priced the Power10 to compete with 4-socket and larger servers.

According to the introduction of IBM’s Power10 technical overview Red Book, the Power10:

“ introduces the essential enterprise hybrid cloud platform, which is uniquely designed to help you securely and efficiently scale core operational and artificial intelligence (AI) applications anywhere in a hybrid cloud.

For the enterprise upgrading from an older machine, upping the performance means fewer core requirements for a similar workload on your incumbent machine. Fewer cores may mean you can repurpose or even reduce software licenses.

And finally, let’s talk about the environment.

So, on the Power10, for the same work we need less infrastructure and consume less power. But if you need more power and require greater scalability, Power10 has this in abundance too.

Not only does Power10 provide next level (quantum-safe cryptography and fully homomorphic) encryption but ‘memory inception’ a feature that allows clusters of physical memory to be shared across a pool of systems.

In short, Power10 is a goliath.

It may well be the server architecture you’ve been waiting to upgrade to.

Here are just some of the facts and figures on the Power10: