How IBM i improves productivity – while cutting downtime and admin costs 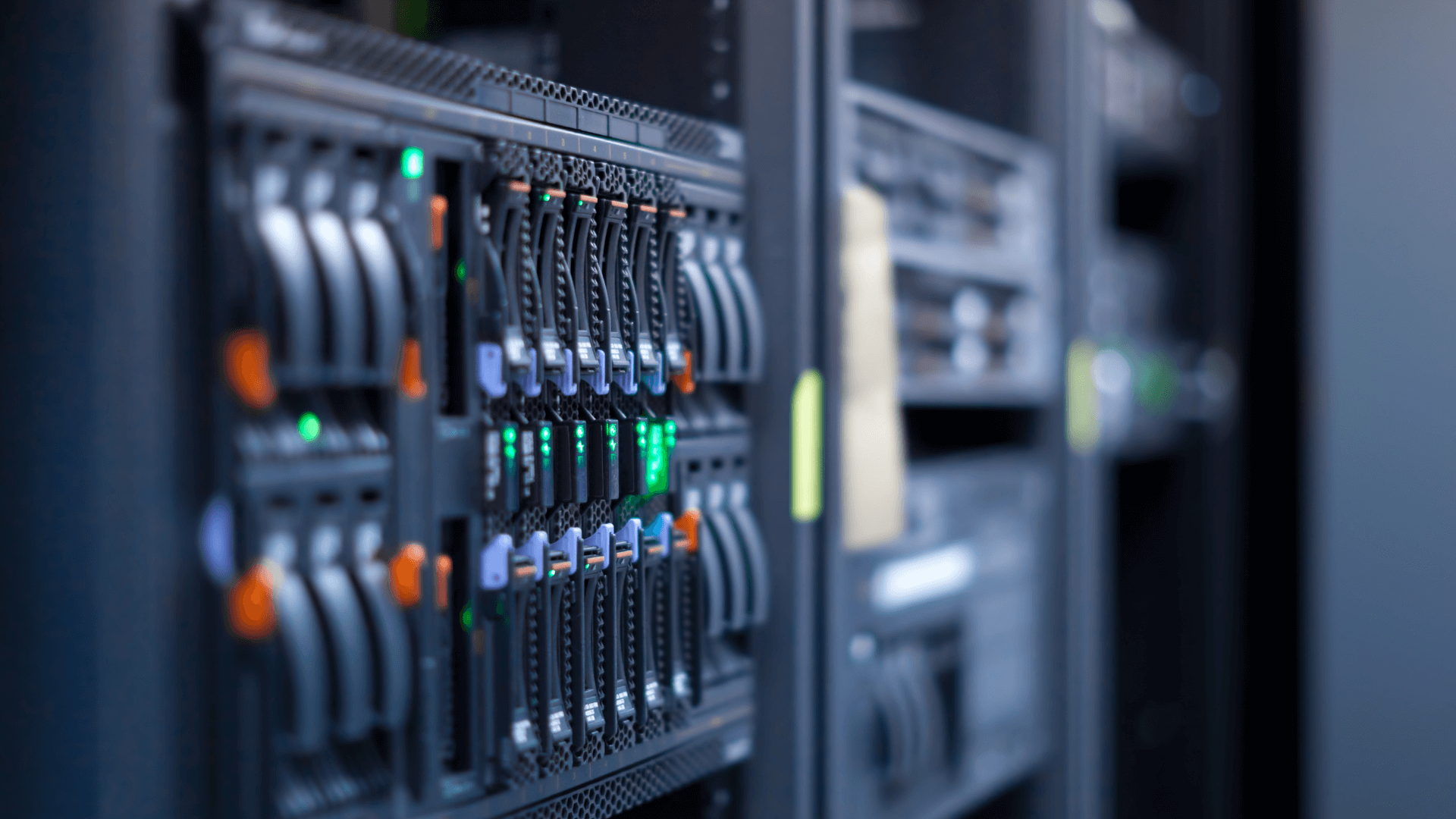 We’ve long shouted about the benefits of the IBM i platform.

IBM and Forrester Consulting have put some data behind those claims, in their Total Economic Impact of IBM i report.

In fact, the study shows businesses making 171% ROI, with payback in as little as eight months.

As well as the financially quantifiable benefits of an IBM i system, participants in the study also reported money-can’t-buy benefits like:

There are (of course) some costs that come with an IBM i system. These include:

The report found though, that over three years, the financial benefits far outweigh the costs – representing an ROI of 171%.

About the Total Economic Impact Of IBM i report

Taking the example of four current IBM i users, the report compares the costs, benefits, flexibility and risks of their current system versus the system they used previously.

It combines that data into a single composite view, or Total Economic Impact (TEI) which examines some of the IBM i server’s unique financial characteristics, and the potential ROI of an IBM i deployment.