A new Milestone for Remain Software 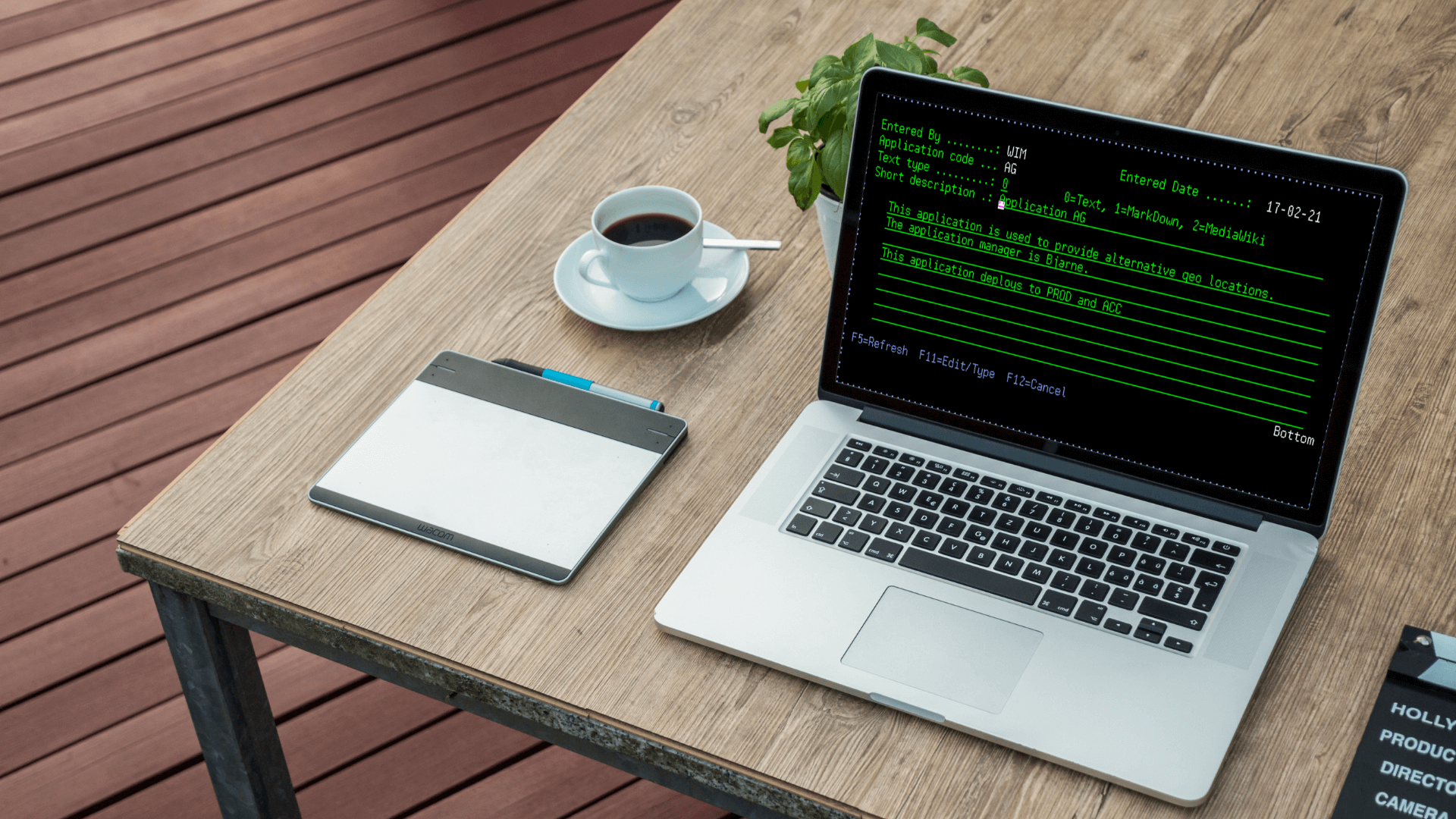 In line with the company’s longstanding commitment to ongoing product and customer support, these new Milestones mark the second of three scheduled enhancements to the current versions.

The releases feature notable enhancements to integrations, user interfaces and more, and they mark expansions in user intuitiveness, productivity and efficiency.

Update includes enhancements to include:

The most notable enhancement regarding the recently acquired MiWorkplace editor is that it can now be integrated with TD/OMS. Also:

Remain’s rich visual editor keeps increasing its user-friendliness and functionality. Its Test functionality has just been improved with the possibility to edit a created method. The Studio now gives the user the option to delete or keep a component and to add global responses and callbacks.

TD/OMS, Gravity and Remain API Studio are in-house developed and engineered for both IBM i and multi-platform environments.

MiWorkplace is designed as an integrated development environment for the IBM i. The emphasis of Remain’s quarterly Milestones usually lies within support for user-ease and intuitiveness, process refinement for accuracy, functionality and reliability, and enabling developers and IT teams to remain focused on the progression and success of their efforts, advance their development potential, and compound the return on their investments of time, attention and commitment to their work.

New features and capabilities are released to customers with the full-versions every summer, and with three quarterly “Milestone” enhancement releases throughout the year, with the aim of creating a consistent and reliable schedule so customers have a sense of support at all times and know that the next Milestone or version release is on the way.

Return to Blog
This site uses cookies: Find out more.