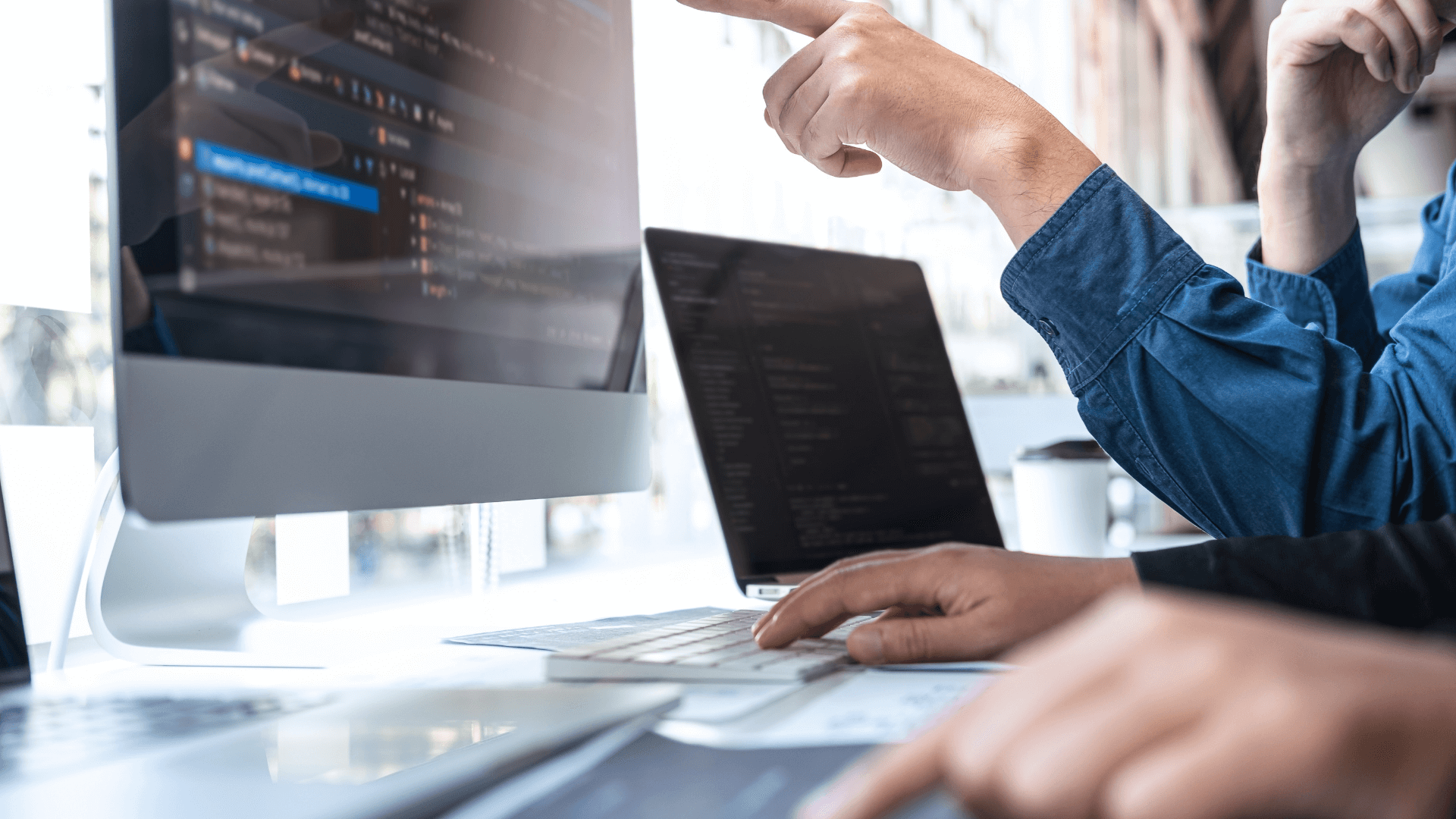 It’s been three years in the making, but earlier this week, IBM announced details of IBM i version 7.5, its first iteration of the operating system in all that time.

So, what does the newest version mean to IBM i enterprises?

I sat down with Andy Nicholson, our IBM i General Sales Manager to look through the contents of the latest release:

“This release focuses on database enhancements such as Db2 Mirror, Bootlean data and functions, larger indexes and (at last) full SQL support. There’s also a significant emphasis on security enhancements for IBM i in version 7.5.”

Highlights for those Db2 enhancements include:

Database enhancements aren’t the only functions that have received attention from IBM however.

For those who develop on the platform, an alternative to the RDi environment has been released.

In version 7.5, Merlin (Modernisation Engine for Lifecycle Integration) provides open-source repositories and tools from the likes of GIT and Jenkins for a more modern take on DevOps.

According to the marketing blurb on the relevant product page, Merlin is:

“… a set of tools, running in Red Hat® OpenShift® containers, that guide and assist software developers in the modernization of IBM i applications.”

As Alison Butterill, IBM i product manager at IBM told IT Jungle, the security changes in v7.5 are aimed at ‘improving the state of security on IBM i’:

Within v7.5, IBM has increased the power of encrypted passwords from 256-bit SHA1 to 512-bit SHA2 with the addition of an API for password rules.

In addition, to further sharpen its security credentials out-of-the-box, IBM has changed the default for many objects on the system while the Digital Certificate Manager has been enhanced to improve the Usability.

Outside of the box, IBM is moving IBM i into a subscription model.

Now, buyers can leverage their operating budget by taking a license subscription in periods from one to five years.

This is a big release for Big Blue and there are many other enhancements that you can review here.

We expect v7.5 to be ready for shipping soon and we’re excited to provide our thoughts when we finally get our hands on the release.